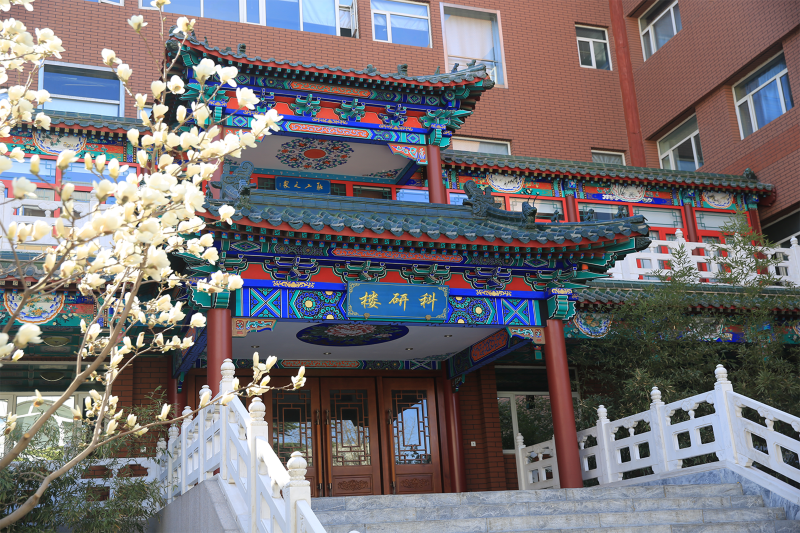 As life sciences and biomedical research cross new frontiers, the need for animal models is on the rise. Research into infectious and complex diseases is particularly driving the demand for new models that are stable and effective. The outbreak of COVID-19 and the enormous research efforts to control it have sharpened this demand.

Leading responses to these demands are researchers at the Institute of Laboratory Animal Sciences (ILAS), part of the Chinese Academy of Medical Sciences. Started 40 years ago to fill a national gap in laboratory animal studies, ILAS has developed into a leading hub for model development, teaching, resource supply and technical services. Focusing on comparative medicine, ILAS researchers work across disciplines and diseases to develop models for studies in China and beyond, including SARS-CoV-2.

When new diseases emerge, the rapid development of accurate and useful models is vital. Responding to the SARS-CoV-2 demand, ILAS researchers have quickly developed humanized mice and monkey models. Their studies have assisted with understanding the mechanism and transmission routes of COVID-19, and developing relevant treatment and prevention strategies.

ILAS researchers have developed mouse models for studies of SARS-CoV-2 and other diseases.Credit: Institute of Laboratory Animal Sciences

As ordinary mice cannot be infected with SARS-CoV-2, ILAS researchers set out to genetically engineer a transgenic mouse model that includes the humanized ACE2 gene, which encodes the receptor for SARS-CoV-2. Theirs was one of the first of its kind available to researchers.

ILAS scientists and their collaborators have since used that model to investigate the pathogenesis of the virus. In one study, published in Nature, they observed virus replication in the lungs of infected mice, along with weight loss. The study gave evidence that SARS-CoV-2 is the pathogen responsible for COVID-19, while its pathogenicity appeared to be milder than that of SARS-CoV. 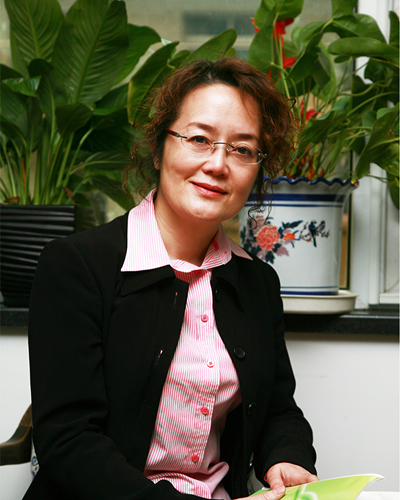 ILAS researchers also used rhesus macaques to investigate the reinfection risk for recovering COVID-19 patients. In a paper published in Science, they demonstrated that monkeys reinfected with the identical SARS-CoV-2 strain during early recovery did not show any detectable clinical manifestations of the viral disease or signs of viral dissemination. Comparison of cellular immunity between primary infection and reinfection revealed notably enhanced neutralizing antibody and immune responses for the latter, signalling potential protection against reinfection.

This important work was not easy. ILAS researchers had to work in negative air pressure cleanrooms for long hours, wearing heavy protective coats. But the effort is worth it, Qin says. “The best reward we get is the wide use of our animal models in drug and vaccine evaluation studies.”

Fighting the pandemic highlights the importance of collaboration. One element of ILAS’s success has been its establishment of collaborations with leading institutions worldwide, through which, it has helped to drive the fields of comparative medicine and neuroscience. Its exploration of animal models for nerve injury and neurodegenerative diseases demonstrates its capacity for high-level international collaboration.

In a Nature paper in 2016, co-authored with collaborators from Switzerland and France, ILAS scientists detailed an artificial intelligence-powered brain-spinal cord interface, which could enable upright walking for non-human primates, reducing gait abnormalities caused by spinal injuries.

For that study researchers developed rhesus monkey models in which they implanted the brain-spine interface. Wireless control systems were designed to decode the neural signals that govern leg movements and to translate them into controlled movement of paralysed limbs using epidural electrical stimulation. The interface allowed the monkeys to regain weight-bearing movements of the paralysed leg on treadmills or the ground, without prior training. This implant has now been approved for testing on humans for similar studies.

ILAS is also active in guiding best practices in animal research, particularly in ethical care of laboratory animals. In 2003, it established the Institutional Animal Care and Use Committee (IACUC) to push the implementation of laboratory animal care regulations and guidelines, and it was accredited by the Association for Assessment and Accreditation of Laboratory Animal Care International in 2007.

One of the most lasting contributions to science by ILAS could be the development of new research platforms to broadly enable biomedical research of all sorts. ILAS houses the National Human Disease Animal Model Resource Center, providing facilities for animal model development, phenotypic analysis, quality testing, species conservation, and reproduction. The centre supplies genetically diverse data resources, patient-derived xenografts, and 865 animal models of both genetic and non-hereditary diseases, which include infectious, cardiovascular, metabolic, and neural diseases, along with tumours and immunodeficiency. 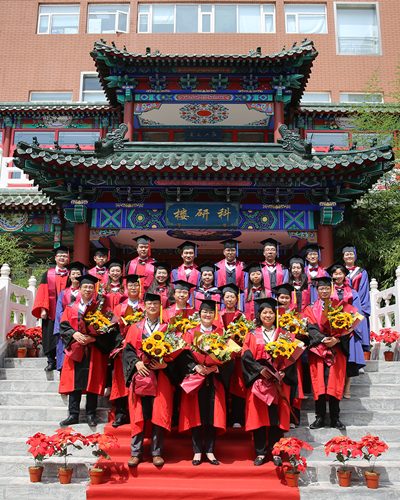 The centre also has a remit to incubate start-ups and talent, supporting drug development for major diseases.

Research resources and facilities aside, ILAS will provide an open environment, with interdisciplinary opportunities to researchers, complemented by generous salaries and benefits. “We expect talented scholars in life sciences and biomedicine will be keen to join our efforts of promoting laboratory animal sciences,” Qin says.